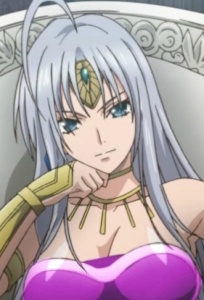 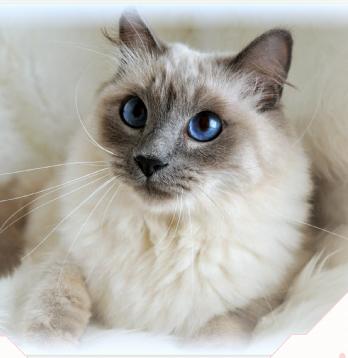 Daiko blinked absently, hearing talk about a beach. This meant that lots of breasts beach balls would be flying around, and they would have a good ol' time. The mage shrugs, his exceed crawling out of his jacket excitedly. "Yes! Beach! Let's go!" Most would think that the cat would want to go there because of all the fish-- the true reason was because of the bikinis... "I can fly us there if you want~" Casper bragged, spinning in the air.

She smiled and took his hand, having her bikini in her back pocket. 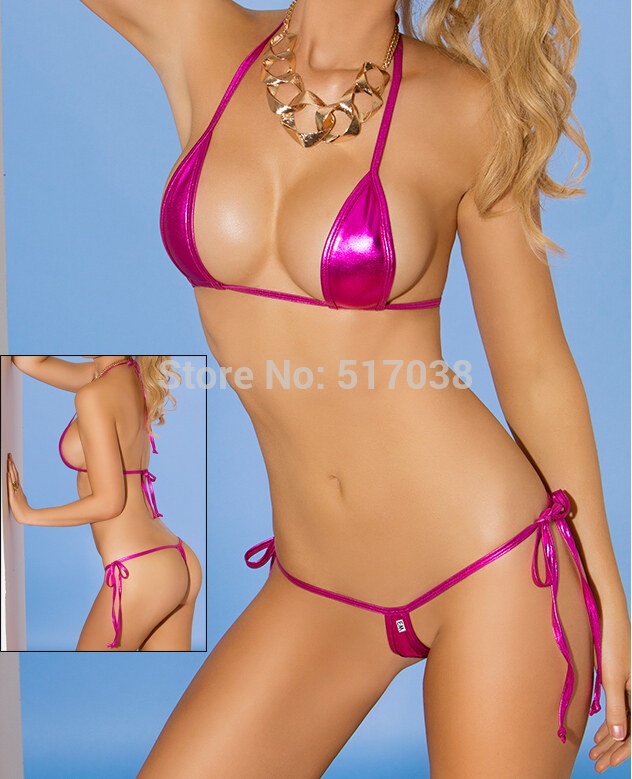