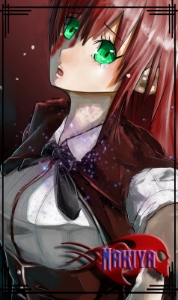 [incomplete...]
[add]
As Nakiya approached the mountain village designated by Harrigan, she moved Kuro to a stop some ways away to avoid the pair being spotted by any of the village scouts. If there were any, she hoped her men were powerful enough to kill them as she had ordered... For the time being, she leaped off of Kuro and telepathically ordered him to return to his regular size, watching as the large feline began to shrink until he was the size of a normal tabby. She extended her arms to let the cat jump into them then climb his way up onto her shoulders where he lay down and fell silent.

Nakiya then began her march towards the town, being careful to keep an eye out for anyone nearby. However, as she approached the village, she noted how her men had done exactly what she had asked, and completely surrounded the town to the point that no one would be able to go in, or out. She smirked widely as... 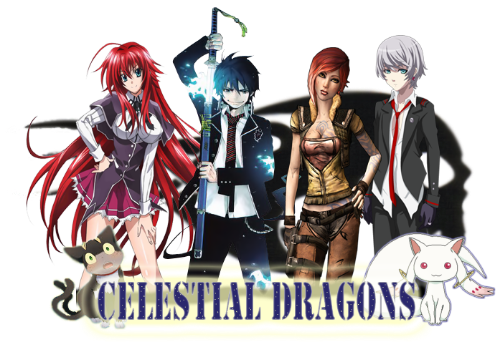