The shadow and the Wolf (Orin and Lance)

The shadow and the Wolf (Orin and Lance)

Lance arrived at the cliff with the sun setting. He sat down and stared at the beautiful sky while he closed his eyes and let the wind blow through his hair "Friends will come and go..." Lance muttered to himself as he put his knees to his chest and wrapped his arms around them. Thoughts of Orin and that job they went on flashed through his head. He was a fool for leaving her there. He was stupid for not having let Lea go in the first place. "This is all my fault..." he muttered as he shook his head and stood up.

He stared down at the world around him, past the cliff, off into the horizon. He placed his hand out there "I will find her again one day..." he muttered to himself as he. Lance was now a B-rank mage and he hadn't seen or heard for Orin since he was a D-rank mage. It had been a few months actually.

"Find who?" came a voice from behind Lance.

Should the man turn around, he would find a particularly beautiful wolf girl standing there, smiling in a warm sort of fashion. Without permission or warning, she sat next to Lance, not too close and not too far, before sighing and closing her eyes. "It is quite the sight to behold, no?" she would comment, referring to the sunset. Of course she was harboring a secret from the man, but she simply kept it to herself and proceeded with the conversation. 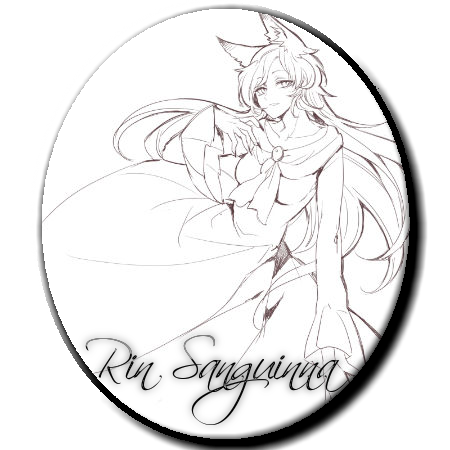 Lance was startled by the sound of a woman. He turned around and laughed nervously "Uhm, nothing just... an old friend..." he muttered as something about her seemed off to him and familiar but he had never seen this girl so he figured it was a trick of the mind and shook it off.

The woman listened to the man and hung her head back, eyes closed as she propped herself up with her hands. Upon him mentioning how she was always lonely around the guild, her smile faded slowly and she sighed. It was true, she was left behind, but only after she told him to leave. That was something she remembered vividly. And yes, she had in fact died, but only momentarily. After introducing himself, the man looked at her with a smile, and she could only smile back before closing her eyes and looking straight up. It was likely he wouldn't believe her but... she had to let him know sometime.